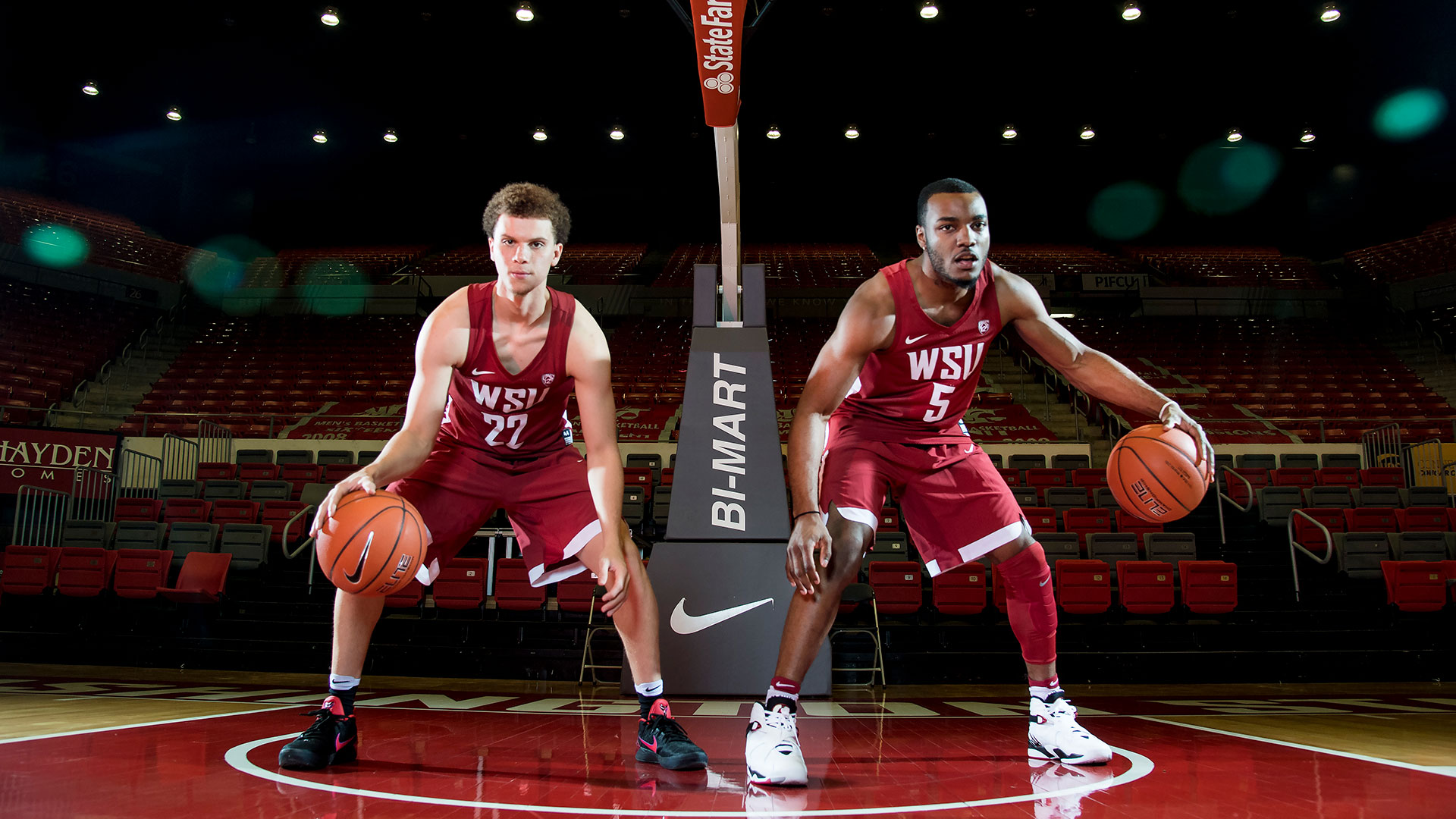 If you got here by some miracle of Google search or just stumbled upon this blog, let me introduce myself. My name is Colin Mulvany.  I am a 30-year veteran staff photographer for The Spokesman-Review newspaper in Spokane, Wash. It is a job I love and hope to keep until I retire. But I also see the reality facing me as newspaper jobs vanish like Houdini each year. After twelve rounds of buyouts and layoffs in the last 10-years, I know I should be prepared for a Plan B.

One of the great things about working for a newspaper is that there is lots of room for creativity. Each day I go to work, I have a new palette with which to create. Whether it be with documentary still photojournalism, video storytelling or lighting a portrait of a athlete or politician, I draw on a number of tools from my storytelling toolbox. Each day is a learning experience–if I let it be.

Lately, I have been investing my creative energy and money in learning to light with off-camera wireless strobes. I started in March of 2017 with buying  a set of Godox 860 II wireless speedlights and have just now acquired a set of  Profoto B1 strobes with a mix of softboxes, beauty dishes and umbrellas. I love shooting with both, though they work best in different situations.  I will go into more detail into in future posts.

I have been lighting people and places for over thirty-years. I started my career by investing in set of Norman studio strobes and now shoot mostly with my small wireless speedlights. In between, it was a lot of on-camera flash, and at times off-camera with a Nikon strobe connected to the camera with a cable.

Why start this blog? Mostly it is to connect to a community of photographers who are learning lighting, experimenting  with the technology and having some fun along the way. I want this blog to be a conversation, so if you have questions please fire away. I figure if I share what I know, maybe you will too.

My early plans for this blog are to take photos that I have made and break down how I lit them. I will be hard on myself in my self critiques because that is how I learn. I am not claiming to be some expert here. I just want share my experiences, and hope for some of your input along the way.